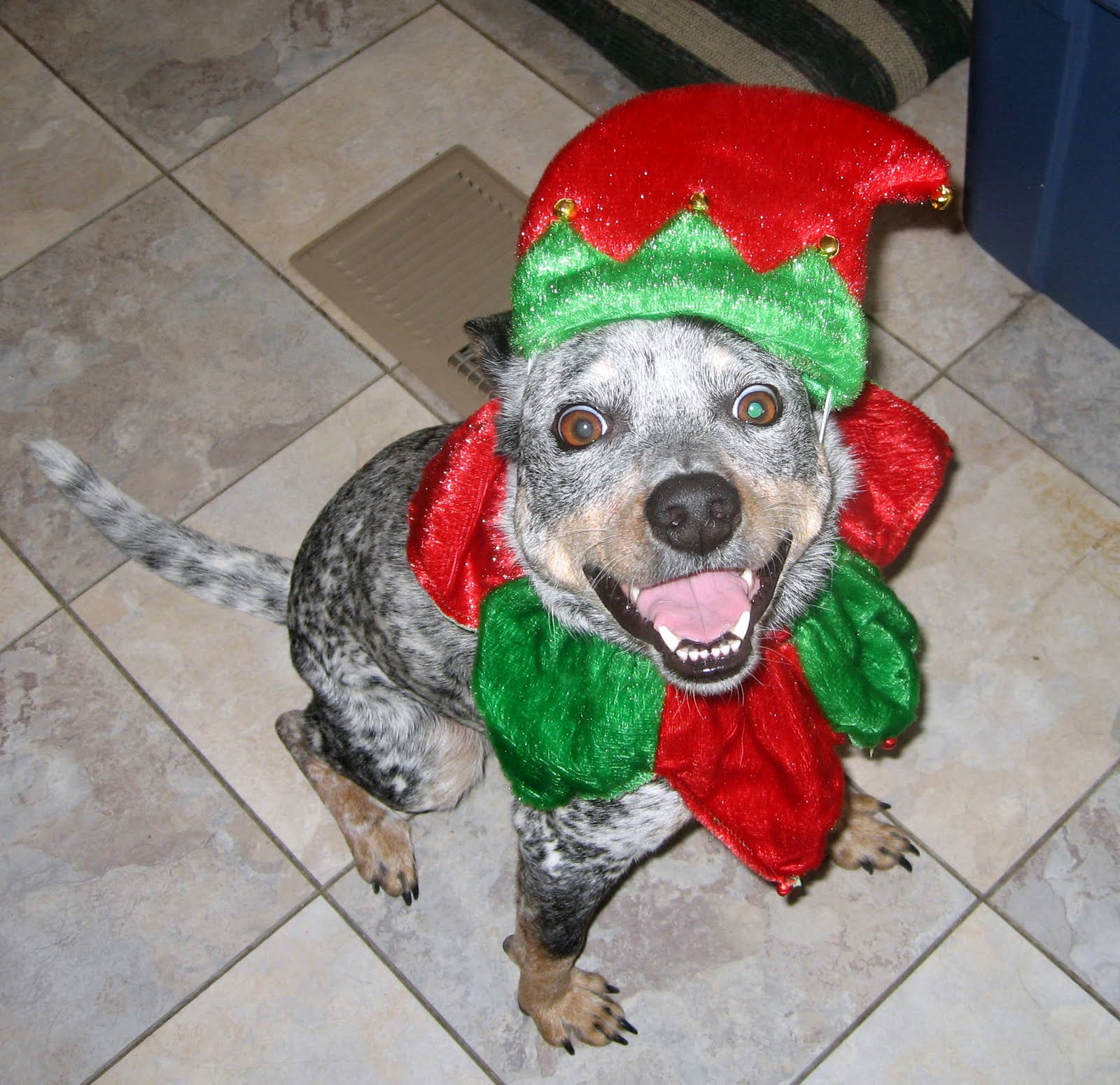 Enjoy the season!
Posted by Cyndi and Stumpy at 5:36 AM 12 comments: 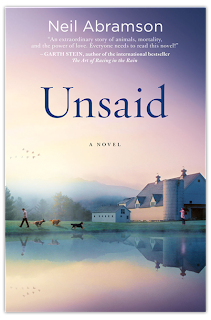 Stumpy gives this book five out of five kitties

Veterinarian, Helena Colden, has died and left her husband to care for her menagerie of rescued critters. A tortured spirit, she is unable to move past the world she loved. She fears facing the animals which she aided in death and the truth which she hid, even from herself, will be discovered by those she loved most.

A very good read! This book was compared, by many, to Racing in the Rain. It's a book that made me laugh and cry. Definitely pick up a copy! 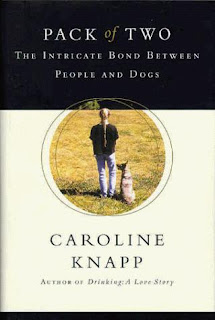 Stumpy gives this book four out of five kitties. Only because she prefers story time to actually learning something.

This book was a real eye opener for me. I even saw myself! The author relates our life experience, and her own, to the manner in which we relate to our dogs. It's an interesting concept and one I think many can and will relate to.

I wished I had found this book earlier, when I was training dogs professionally. I think it would have really helped me to deal with some of the human behavior!

If you question or are interested to know why your dog behaves in some ways, you might find the answer in this book.
Posted by Cyndi and Stumpy at 8:03 AM 19 comments: 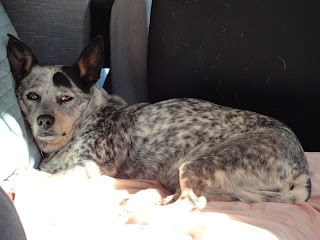 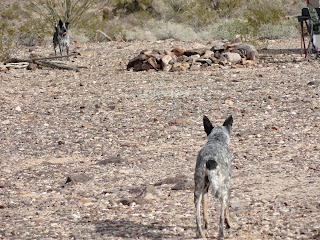 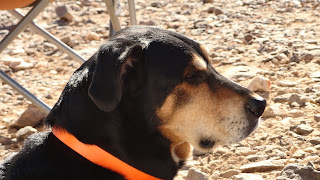 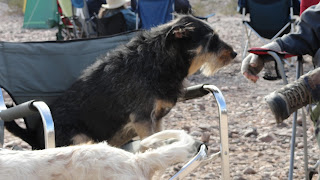 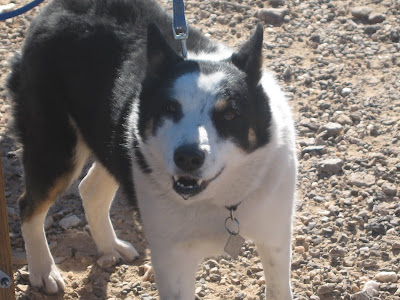 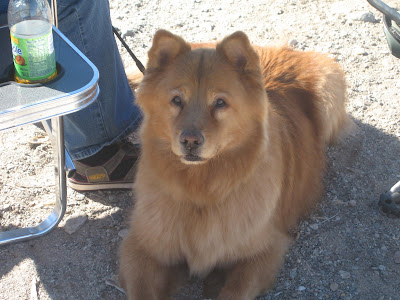 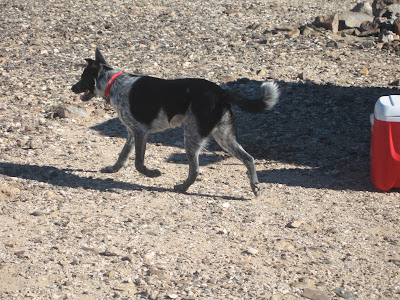 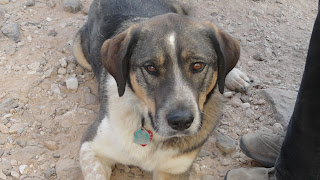 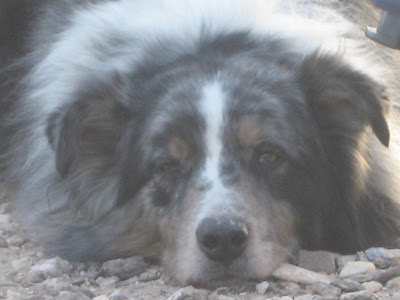 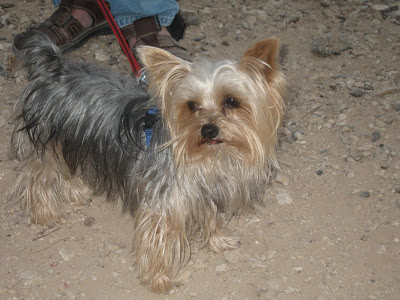 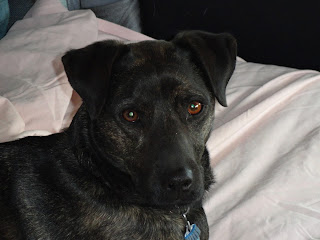 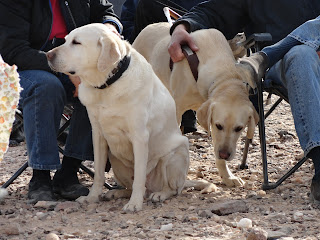 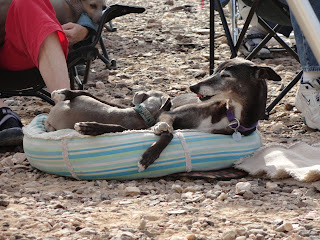 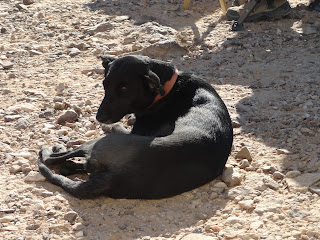 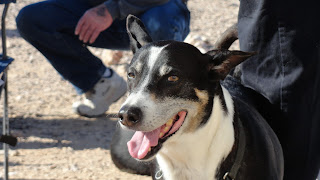 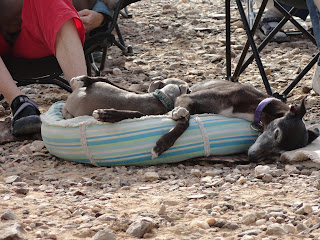 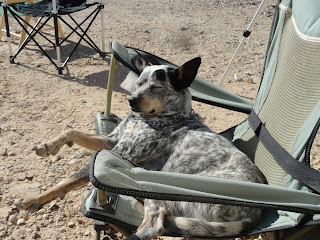 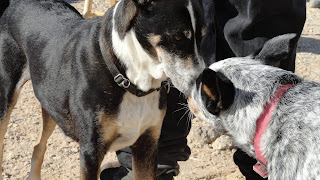 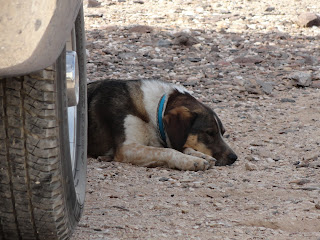 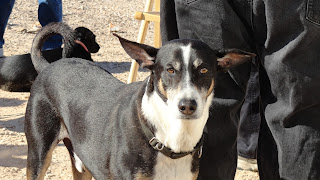 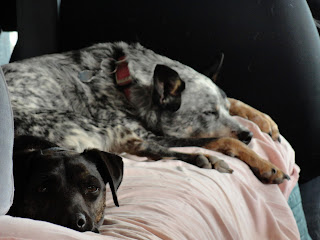 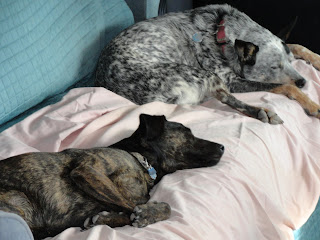 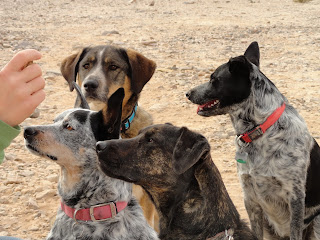 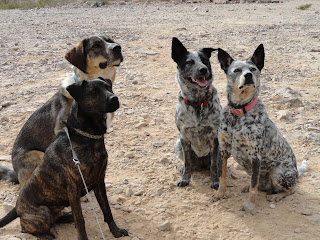 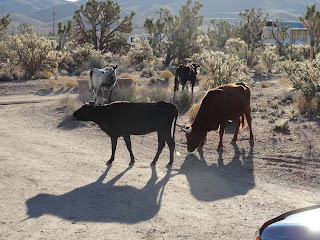 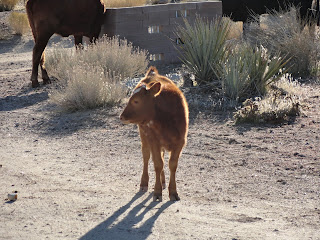